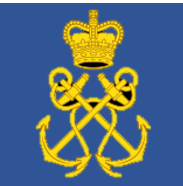 Petty Officer 2nd Class)
Flag
Hello everyone,
Its been a while since I posted anything but I have been reading all the posts and looking at some fantastic models by everyone! I am in the process albeit very slowly with my Billing Boats St Canute. However I have a problem with the white hull of my Aero-Naut "Diva", I sprayed this white using a Tamiya spray paint about 2 years ago and have noted the gloss varnish I applied to the hull has a tint of brown starting to form, it certainly is not as white as it was!! So I will have to rub this down and respray this summer, the varnish I previously used was Rustins Gloss Yacht Varnish, can someone recommend a gloss varnish that does not start to brown off?
Thanks everyone
Richard 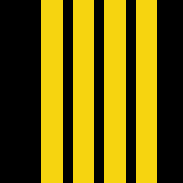 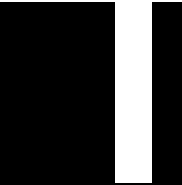 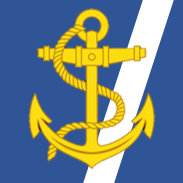 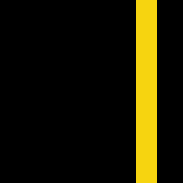 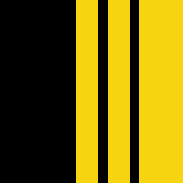 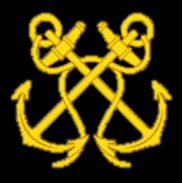 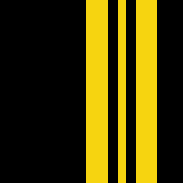 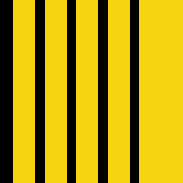